I got your puppy, Sarg,  back in the summer of 2010.  Way before I ever knew you would be in the picture.

I had a name fore him before he was even born.

He was 8 lbs when I picked him up from the breeder.

I would carry him around EVERYWHERE.  It was redic. 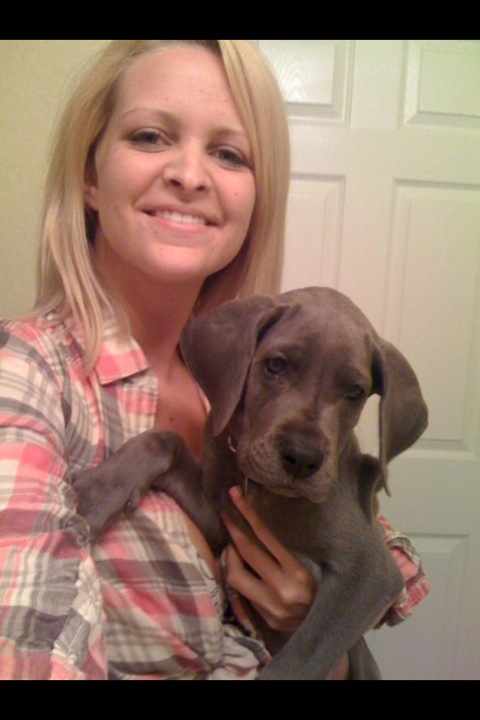 Then he kept growing, and growing…  Eventually I bought him a bigger car. 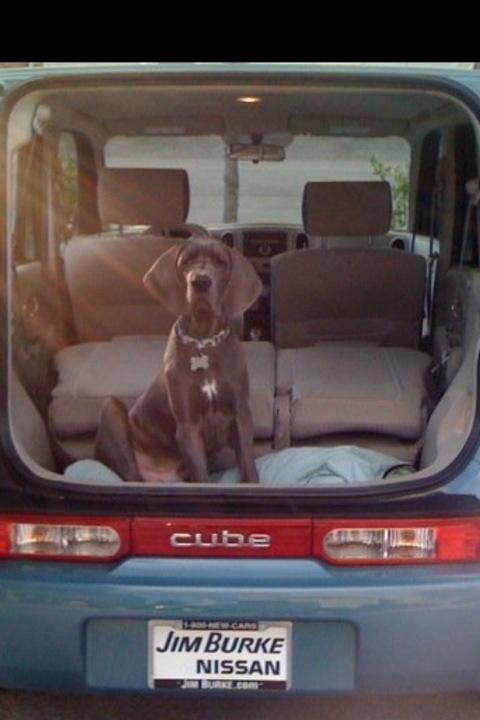 He loves his fury friends. 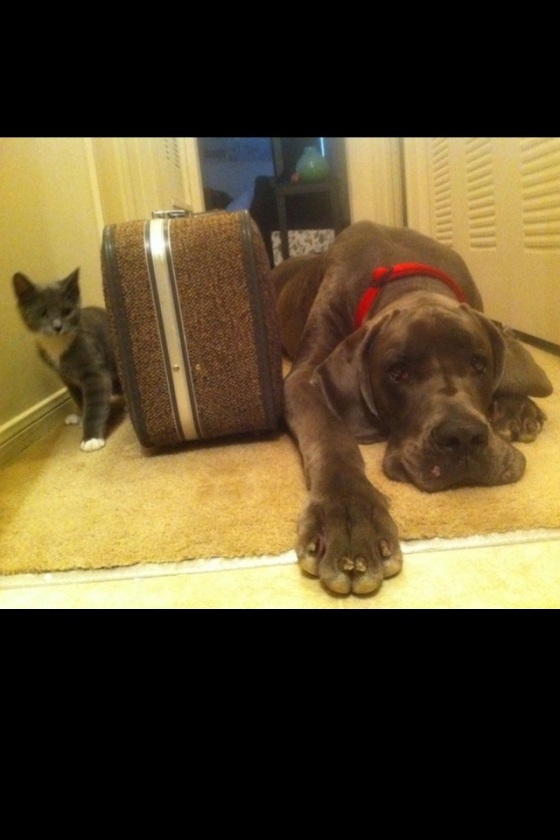 But now that he has met you he loves you too!  He showed me last week that he would protect you if ever there be the need.  And trust me, you want something of his size on your side. 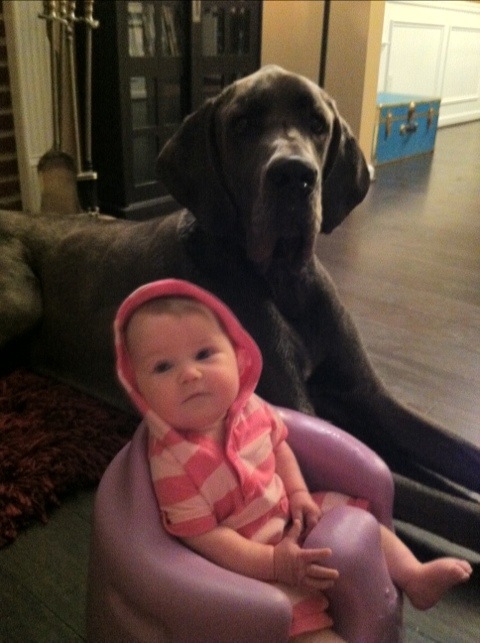 I really hope that he can be healthy enough to stay around for you to play with because you will love him!  He has a genetic disease called Wobbler’s Syndrome.  It’s not very good, but hopefully with medicines he will be a good puppy for you to play with for a few years!

One thought on “Harper’s Puppy”