The day after Christmas we departed to North Carolina for a vacay with my in-laws. I had worried, worried, worried, worried, and WORRIED about how the car ride would go with the baby. And the baby inside of me. Turns out babies aren’t the problem! Harper rode with her Nina and Pawpaw the whole trip to NC, so I wouldn’t have to stress out over her in the car, and that was awesome of them. Then I figured out that the problem I should’ve been worried about was my back! Oh yea, and my nerves. The back was the worst I’d felt in a while. There was NO escape, I couldn’t lay down, couldn’t’ stand up, couldn’t walk around…NOTHING to make it feel better! The whole ride was full of me thinking or saying profanities.

Anyways, we got to spend some nice time with the family, and I got some GREAT pictures of everyone! I really liked the way Harper’s older cousins treated her, they were so sweet to her! 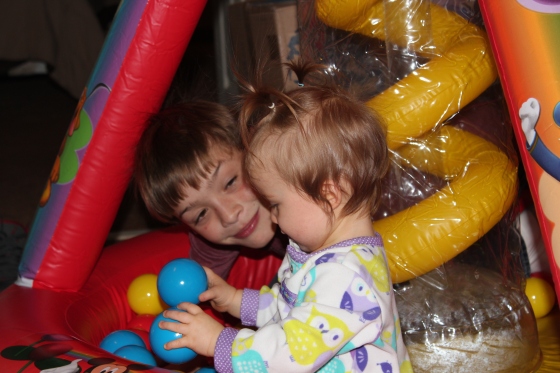 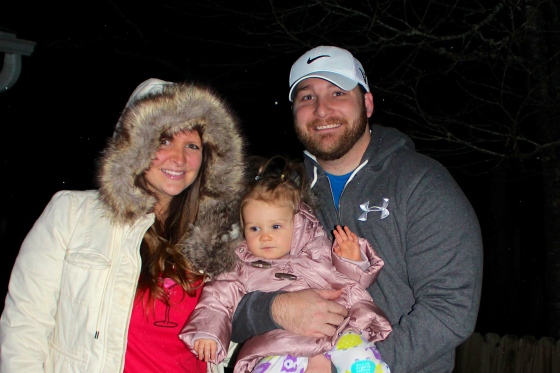 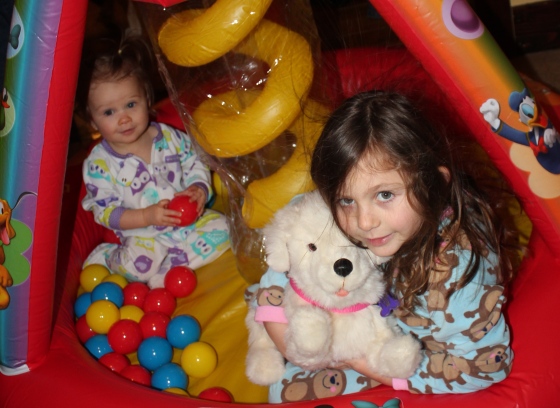 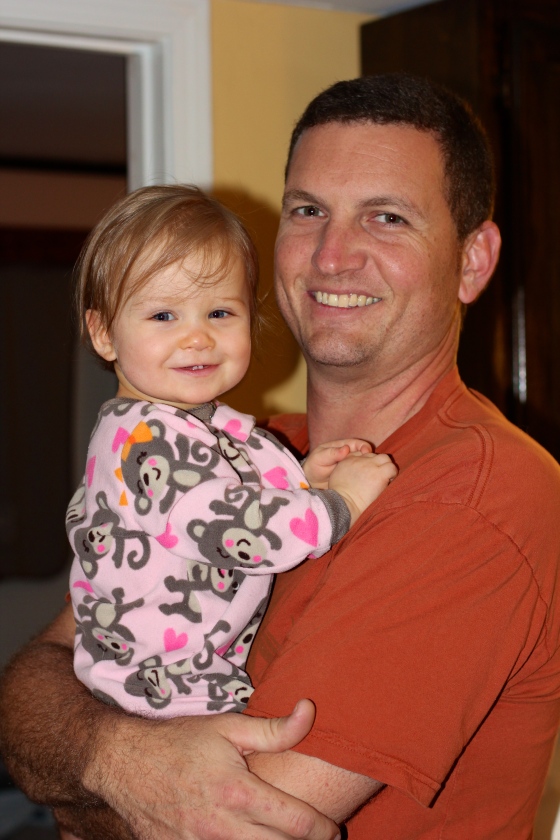 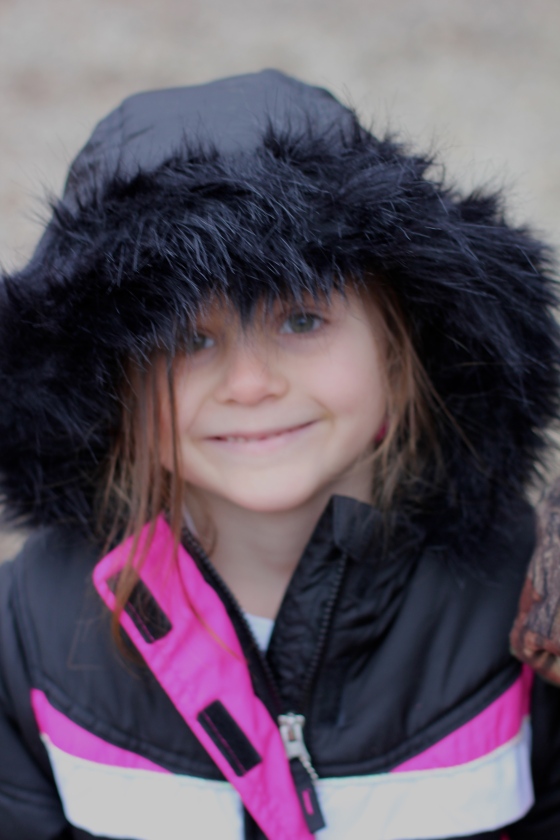 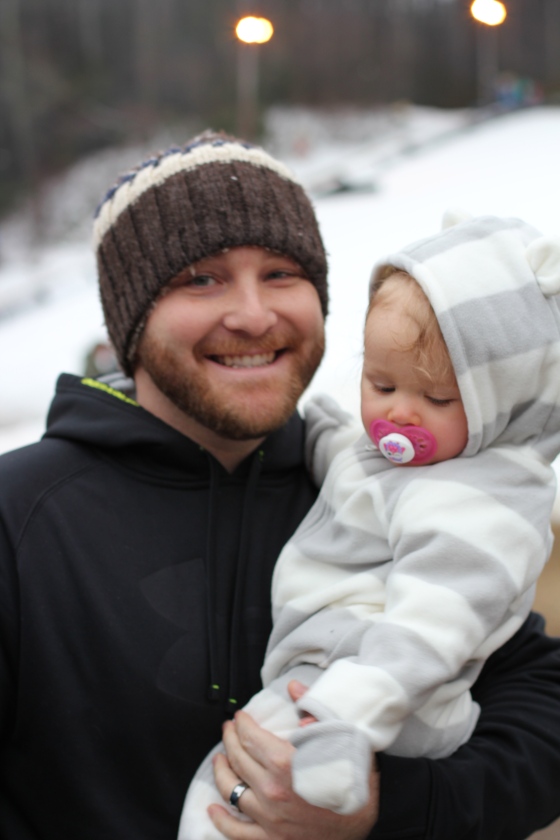 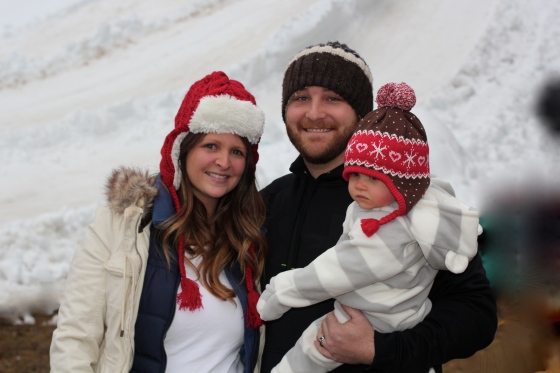 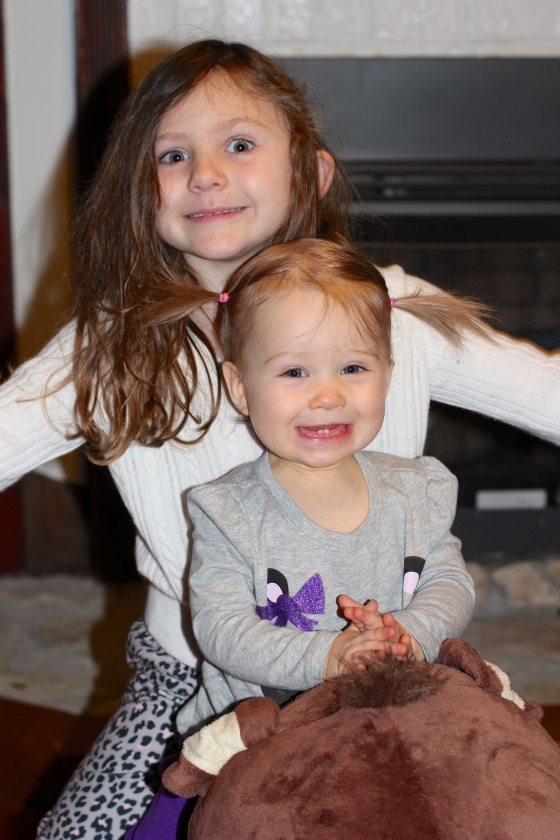 I had a difficult first few days due to back pain and Harper waking up several times a night. I just kept thinking she was cold, hot, uncomfortable, or confused about where she was. Turns out she’s getting another tooth! That would’ve been nice to know while we were fighting for our sweet precious sleep.

The last day was my favorite. We went to The Biltmore, courtesy of my Mother and Father in law. It was really cool! The perfect spot for pictures too! I’m so glad I brought my good camera with both lenses with us! I did end up dipping out on the last leg of the trip because I was pretty sure they’d have to carry me through the last hour, but hey, I lasted from 10:45-5:30. I think that’s pretty good. I paid for it in back pain afterwards , but it was still greatness! 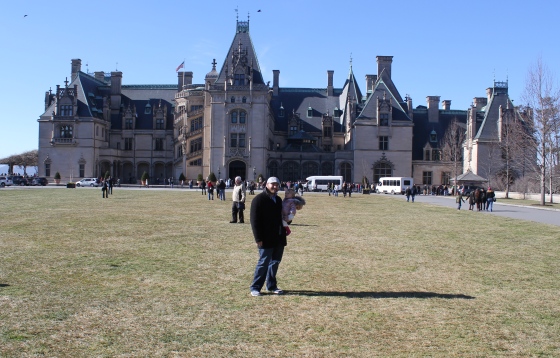 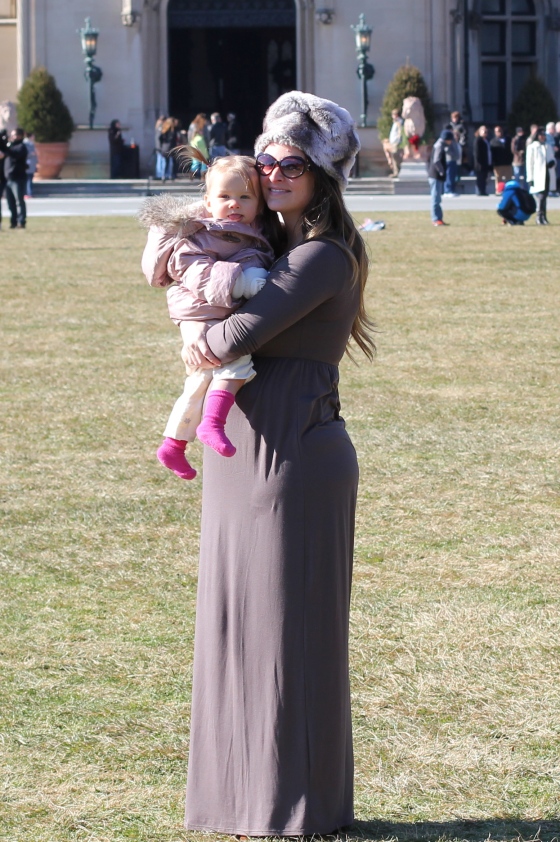 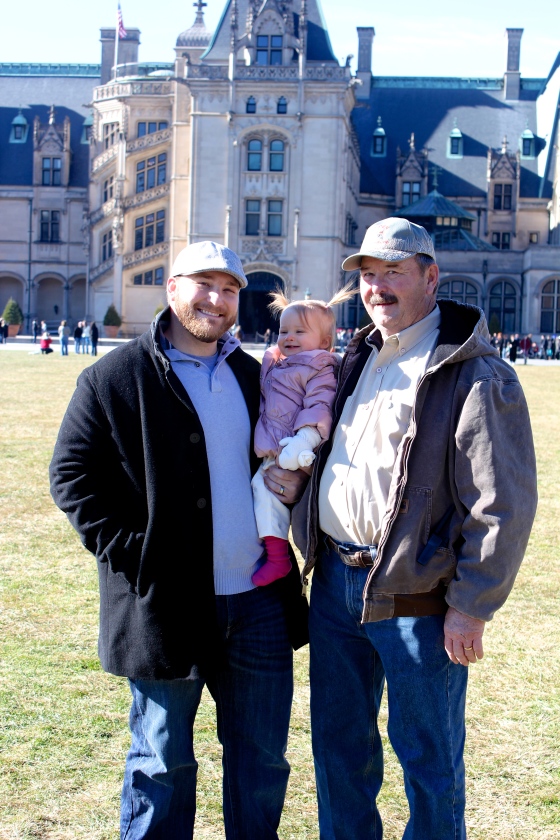 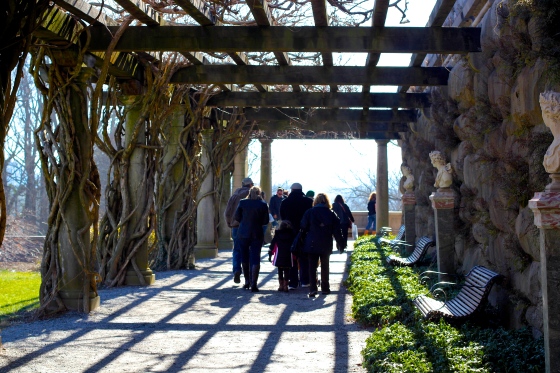 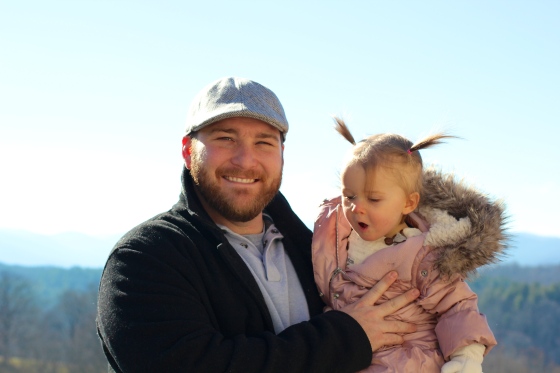 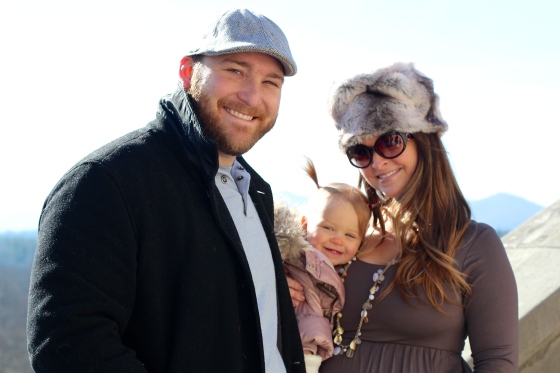 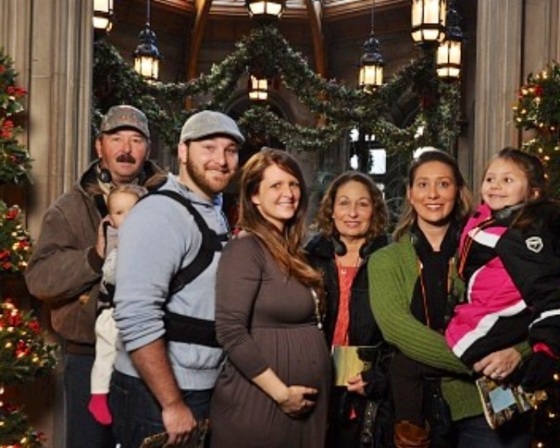 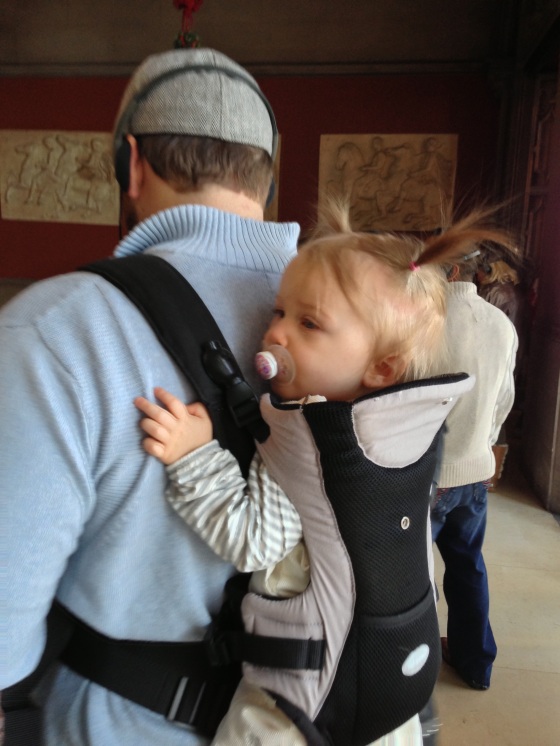 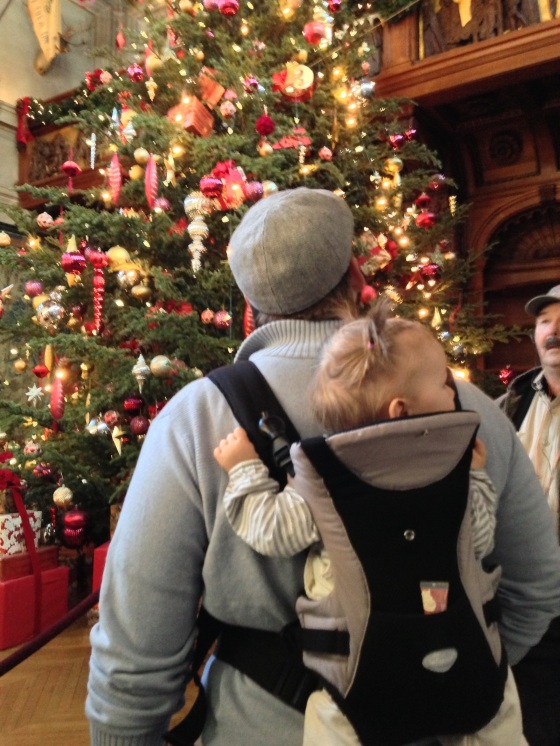 I have a Christmas post to put up, but for some reason I can’t finish it! Maybe I’ll post it next year 🙂 Along with my 2012 review like everyone else is doing maybe? Who knows…gotta stay predictable!

OH AND FYI, IF YOU HAVE AN IPHONE, TURN THE FRONT FACING CAMERA ON FOR YOUR KID. IT’S CUTENESS. SEE BELOW: 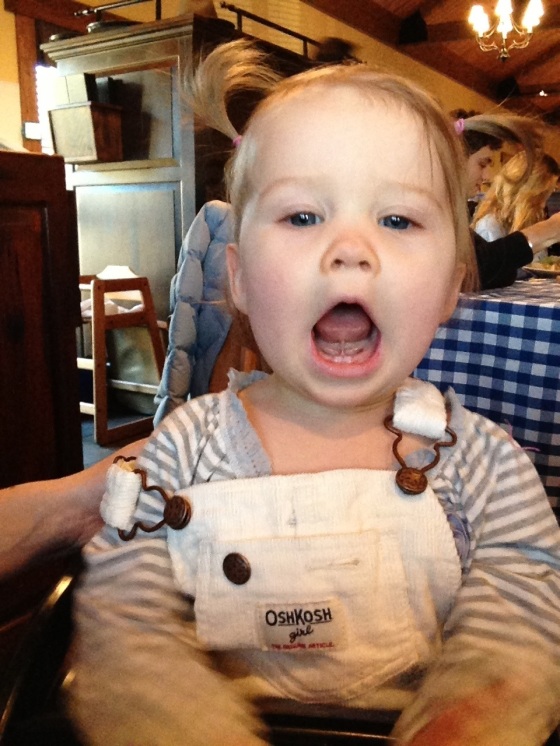 3 thoughts on “99 problems but the Biltmore ain’t one!”