HELLO FRIENDS!!!! It has been YEARS since I was active in this world, and a lot has changed since you last read my blog posts! I am going to try to catch you up, as well as I possibly can!

I guess the first thing I should let you know is that I went through a pretty yucky split last spring/summer. Honestly, it had been a long time coming, and only one of us wanted to fight for it. As most may know, one person fighting for a relationship is never enough.

The kids and I dealt with a lot of emotions attached to feeling abandoned. I cannot legally say that we were abandoned, but we had issues and feelings related to abandonment and betrayal.

It was nasty, it was hard, it hurt, but at the end of the day, I THANK GOD IT HAPPENED TO US!!!!! After our court order was signed in August (we had seen the judge in July but adjustments had to be made to the final order before it was completed), I bought a house for the kids and I! This was all very exciting and fun! DAY ONE of the kids living in their new home, and it was like I had brand new children! They were no longer in the pains of instability and drowning in their feelings of abandonment. It was just SO RIGHT. Almost perfect, actually! A fresh start!

This piece of the story is out of order to keep the story above simple, but after the judge signed our court order in August, I immediately met and started dating JP (aka Joshua). We’re talking like a few days after the order was signed. But like I said, it had been over for years, and also we had an official court date back in July. Potato potato, but I just want to make it clear that I did not date until everything was final legally speaking.

It was a real whirlwind, I’m talking we were OBSESSED WITH EACH OTHER. Every single lunch break the man had, we would race down the road to spend lunch together! Inseparable is a good word for it. 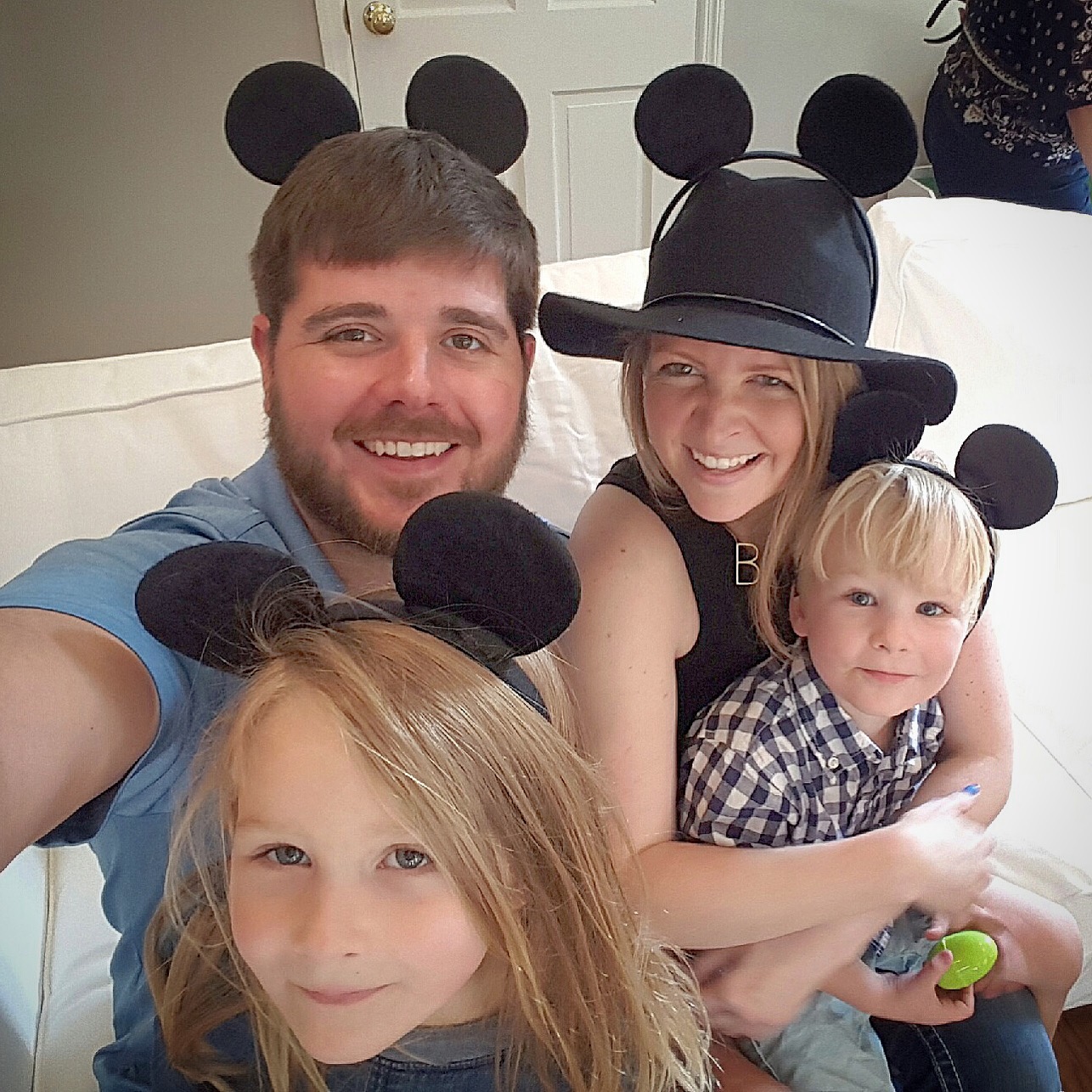 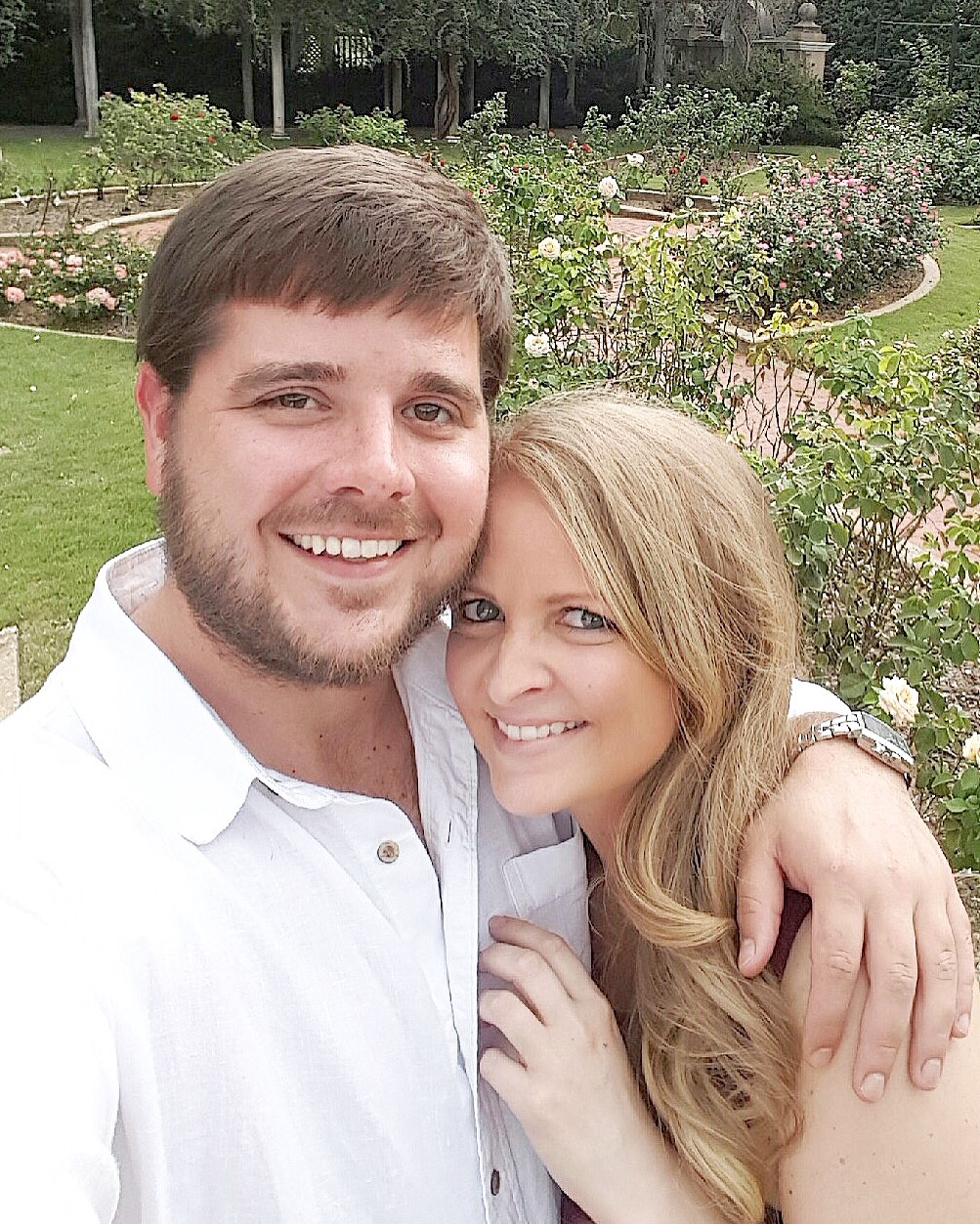 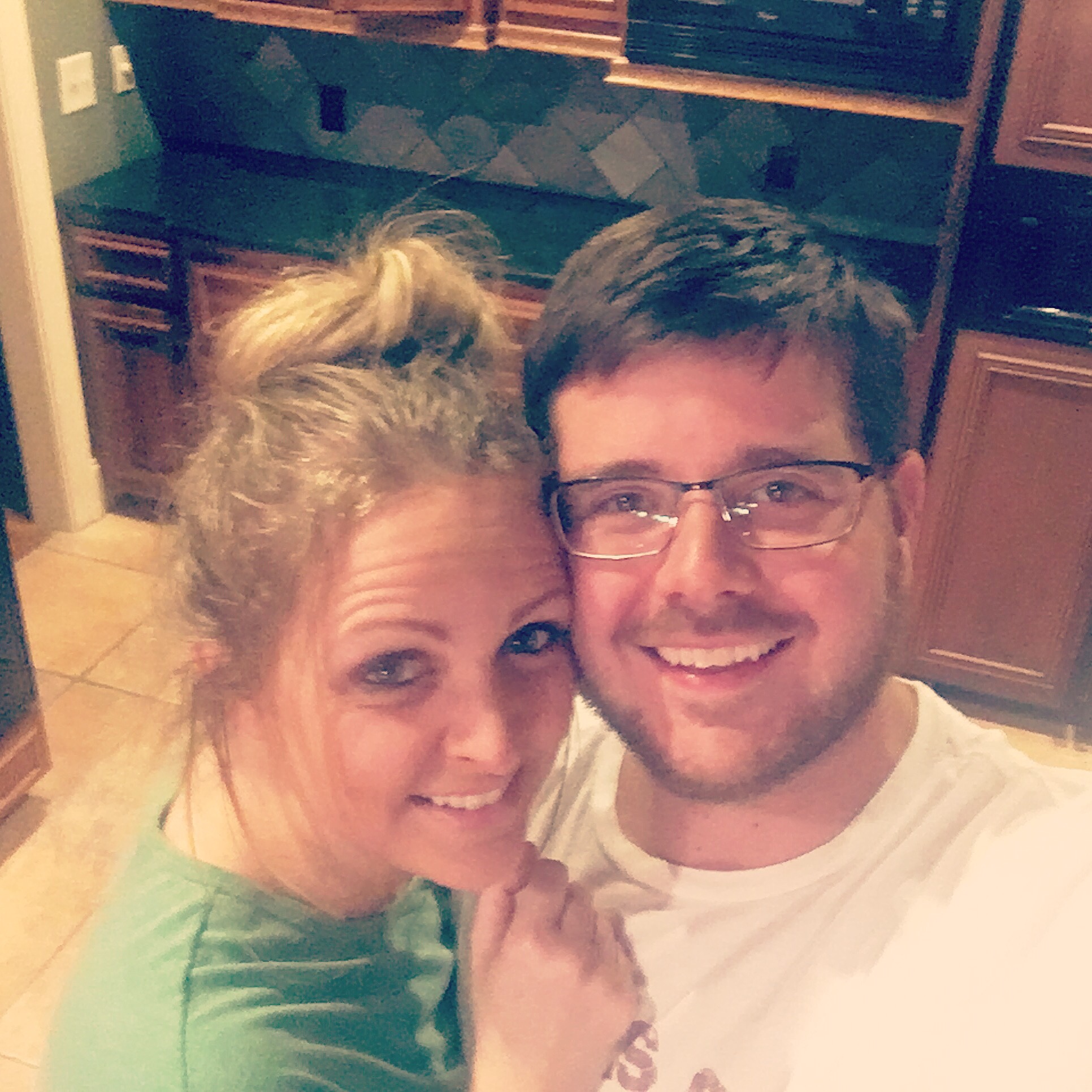 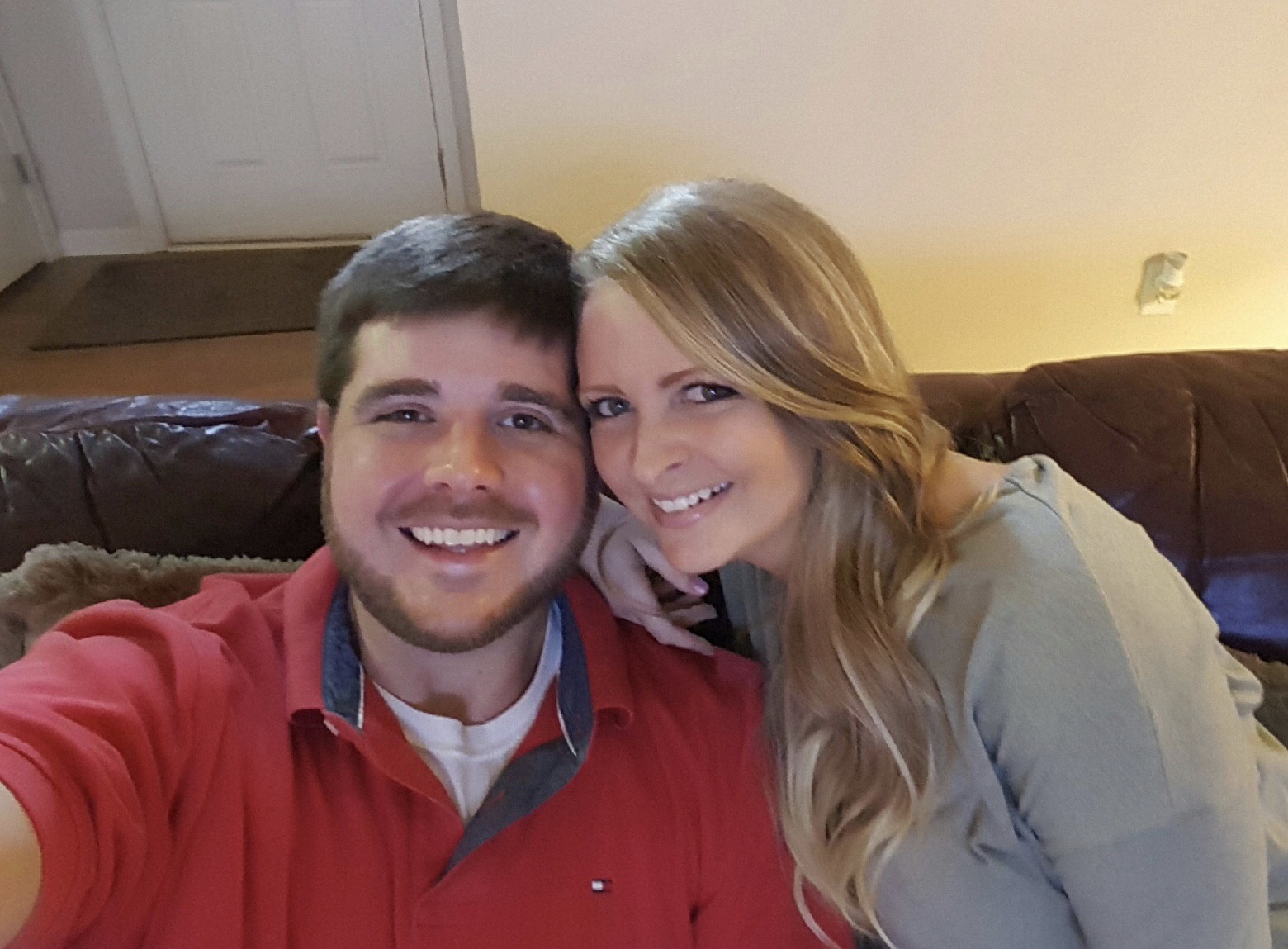 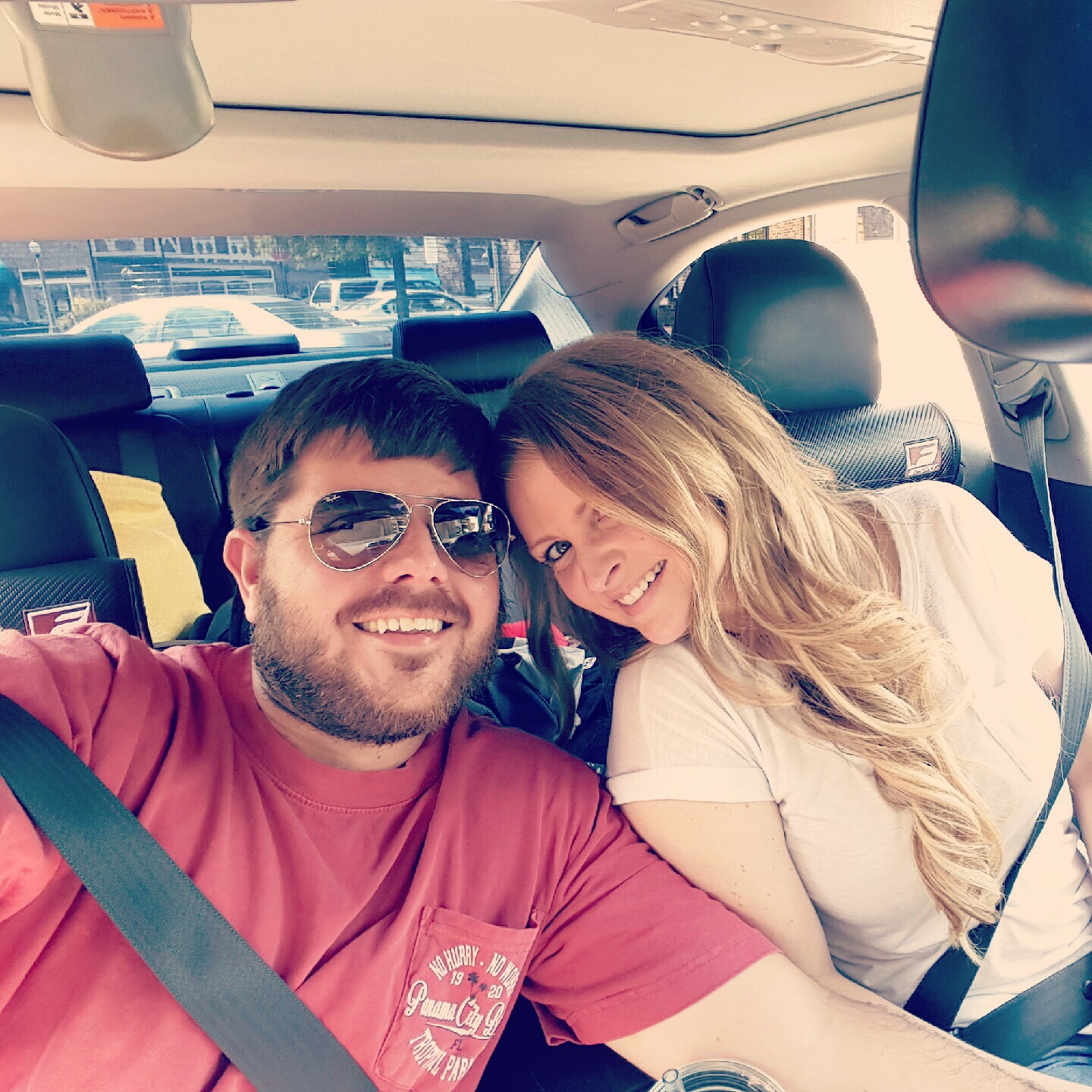 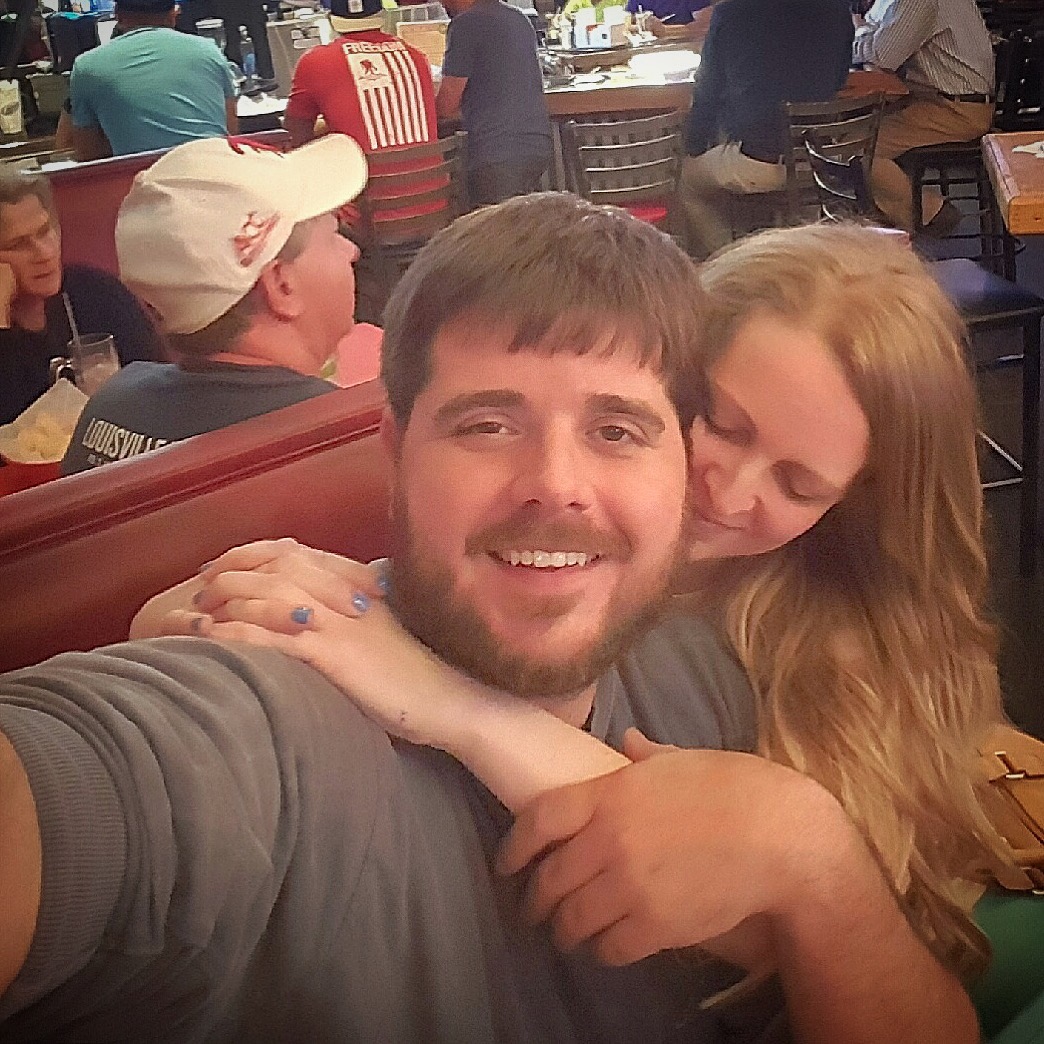 He had it all! EXTREMELY FUNNY, insanely smart, great job (because he’s good at it), had his life in order with a home and a car to go with it. AND HE LOVED CATS. That was my first mistake with the last one, lack of kitty love. Lesson learned!!!! You’ve got to know how to pat the puss (shout out to Erika Jane) properly to be a truly good attentive man.

So here’s your timeline on that relationship:

Married in October 2016 by a pastor named Betsy 😂😂. Also, my new name is Bell Price!

Obtained a great custody arrangement for my step son, Cooper, who is now 21 months old in April 2016. Cooper was 15 months at the time the custody was set in place.

In May 2016 we tragically lost my sweet Otis, my kitty LOVER. He got outside and hasn’t been seen since. It was a huge heartbreak and loss to me. I grieved that kitty being gone like I would grieve a family member, and I NEVER thought I’d say that in my entire life. I am NOT one of those people who say “oh pets are just like kids and their lives are as important”. I’m just not. It’s ok if you are, but it was just never how I operated. 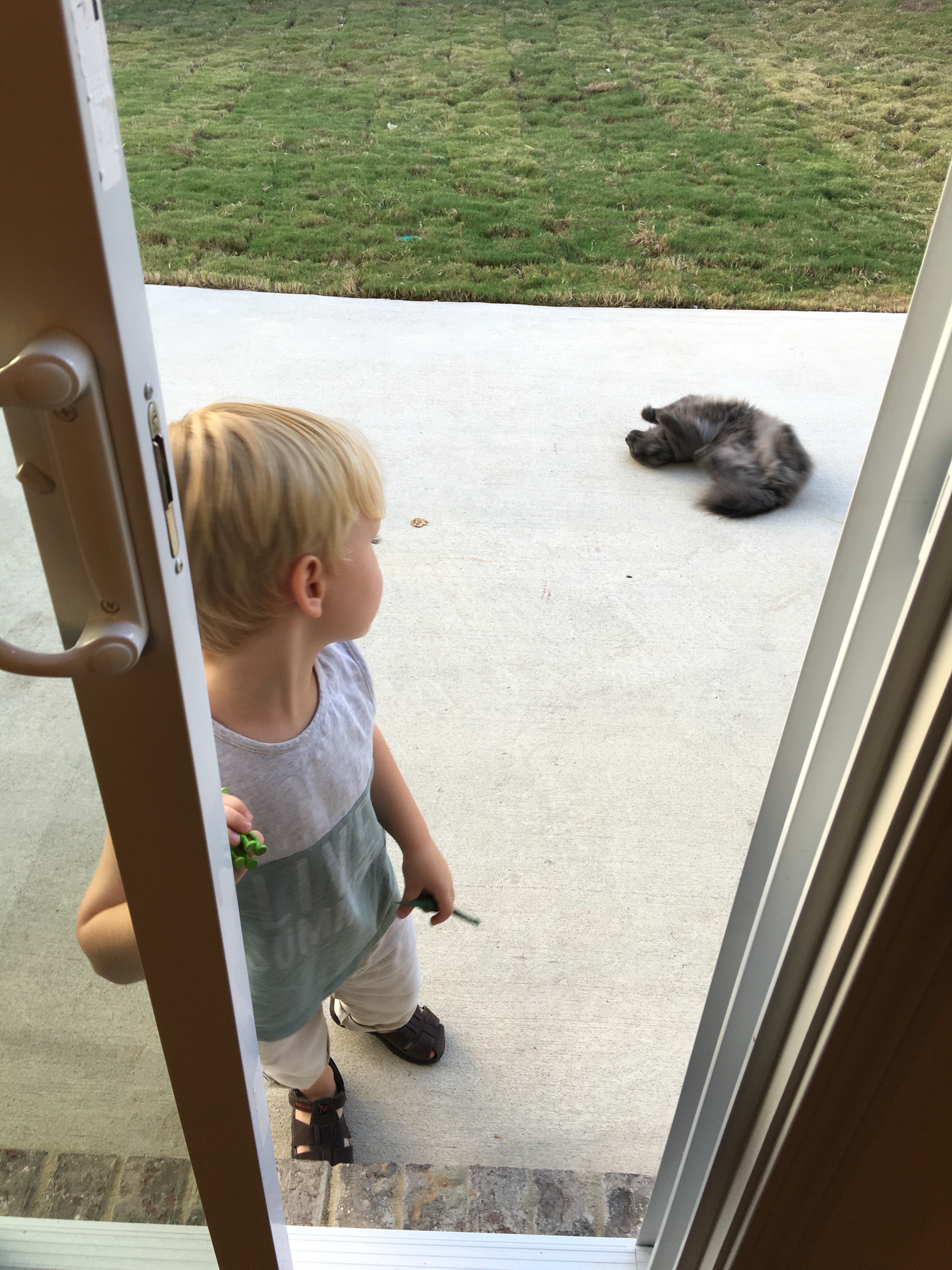 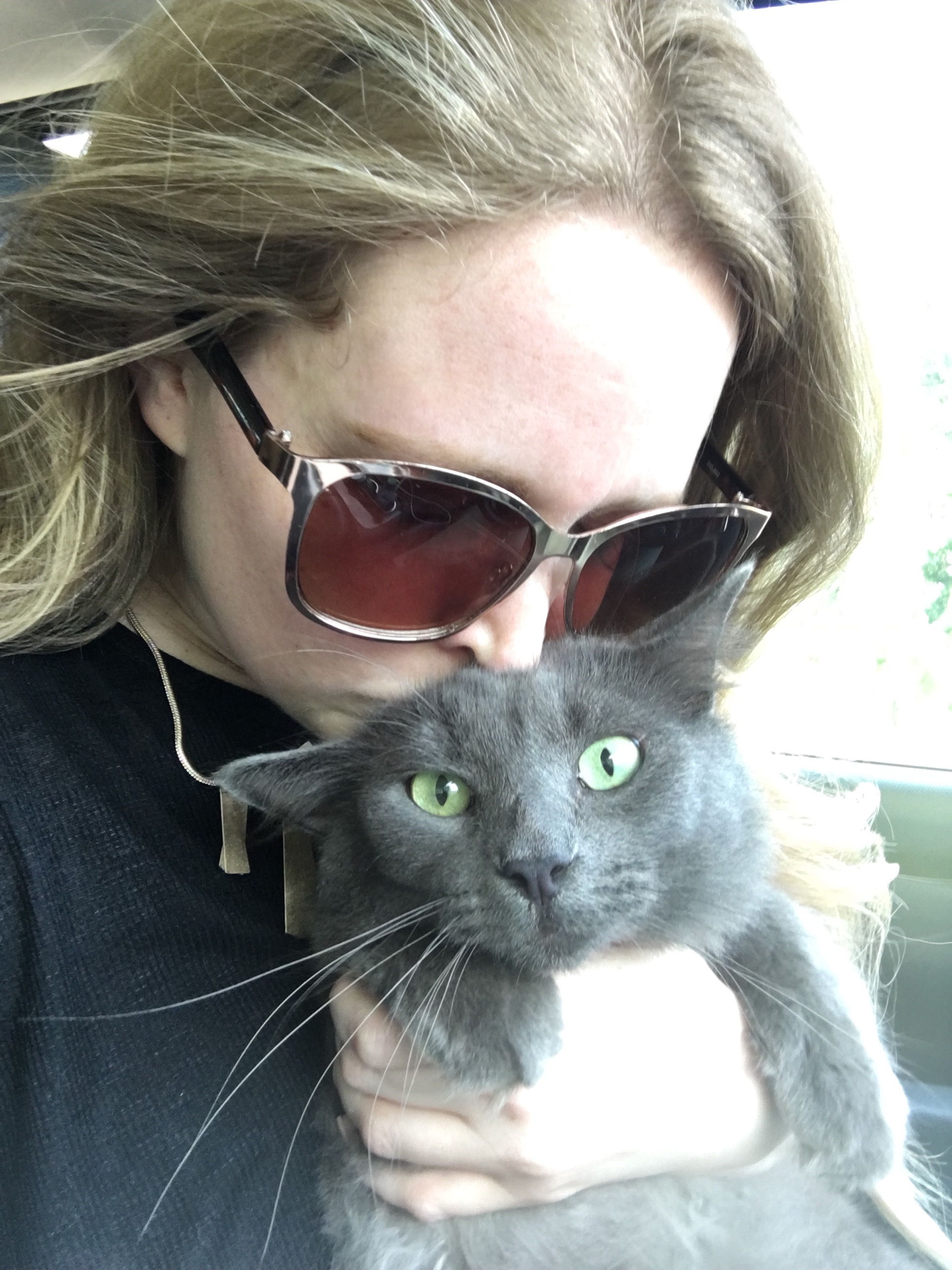 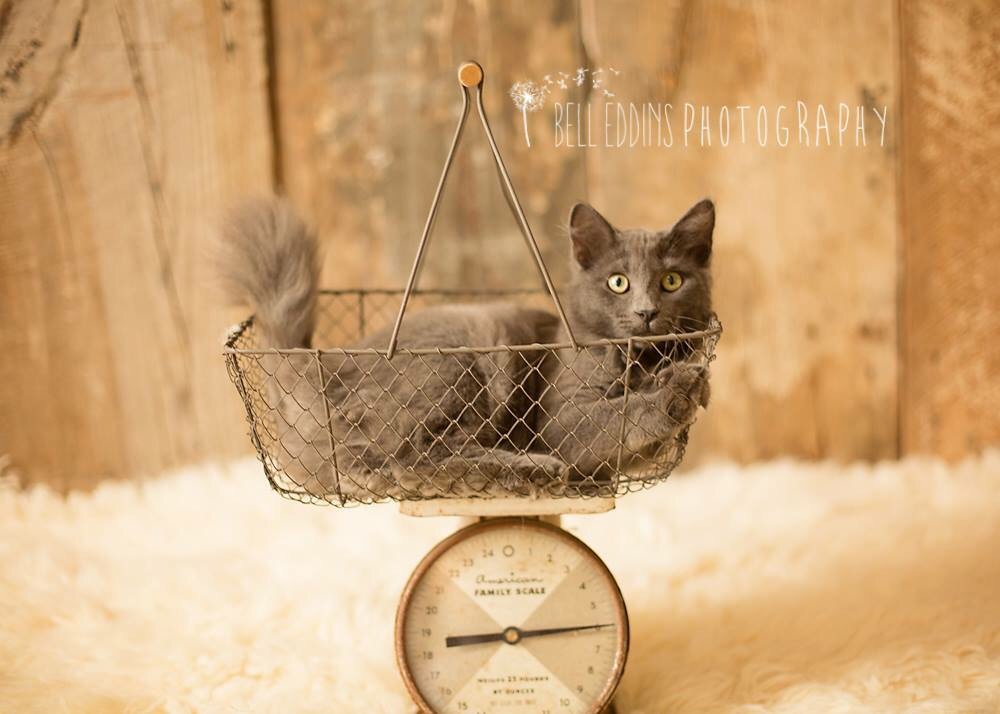 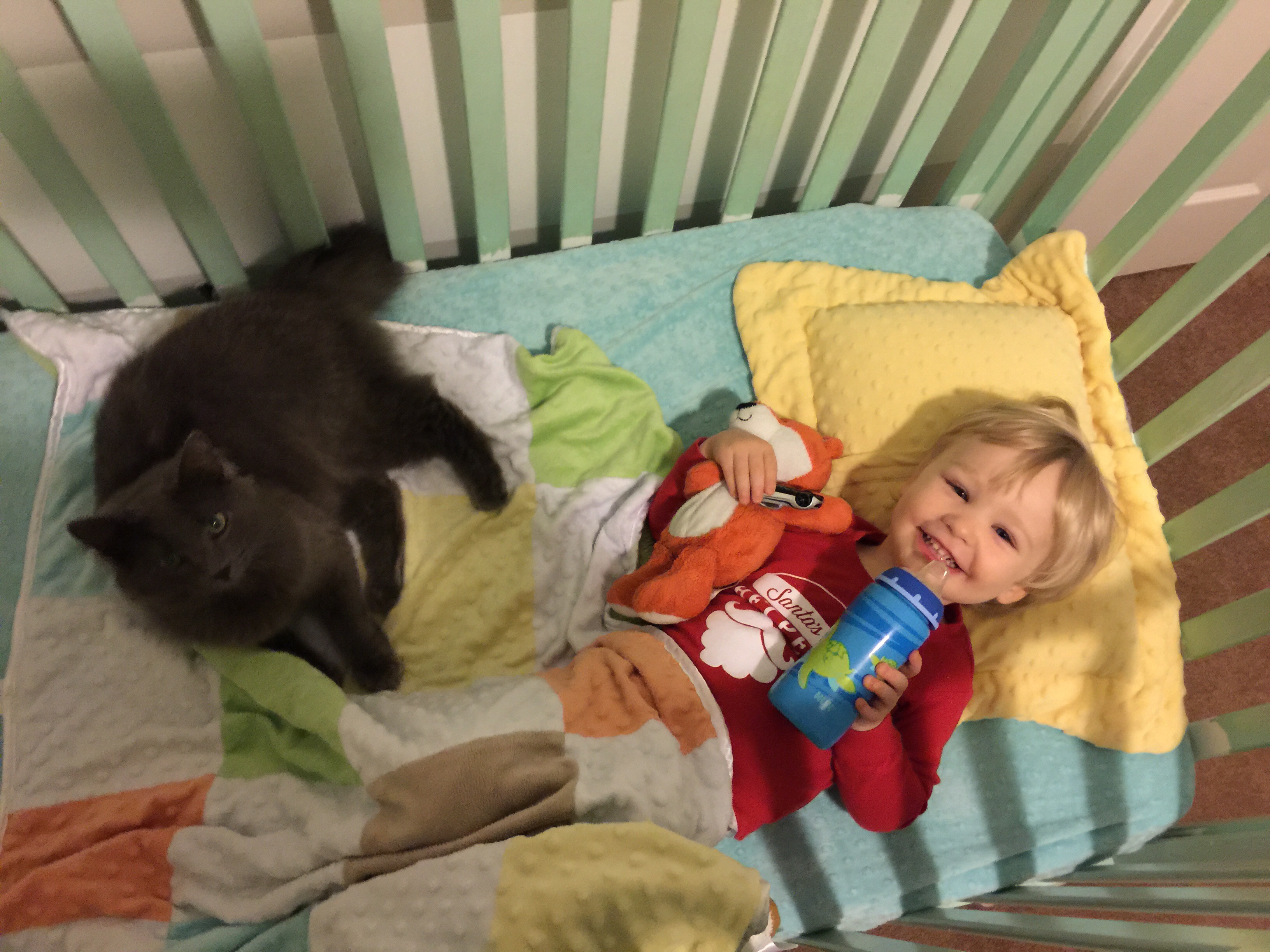 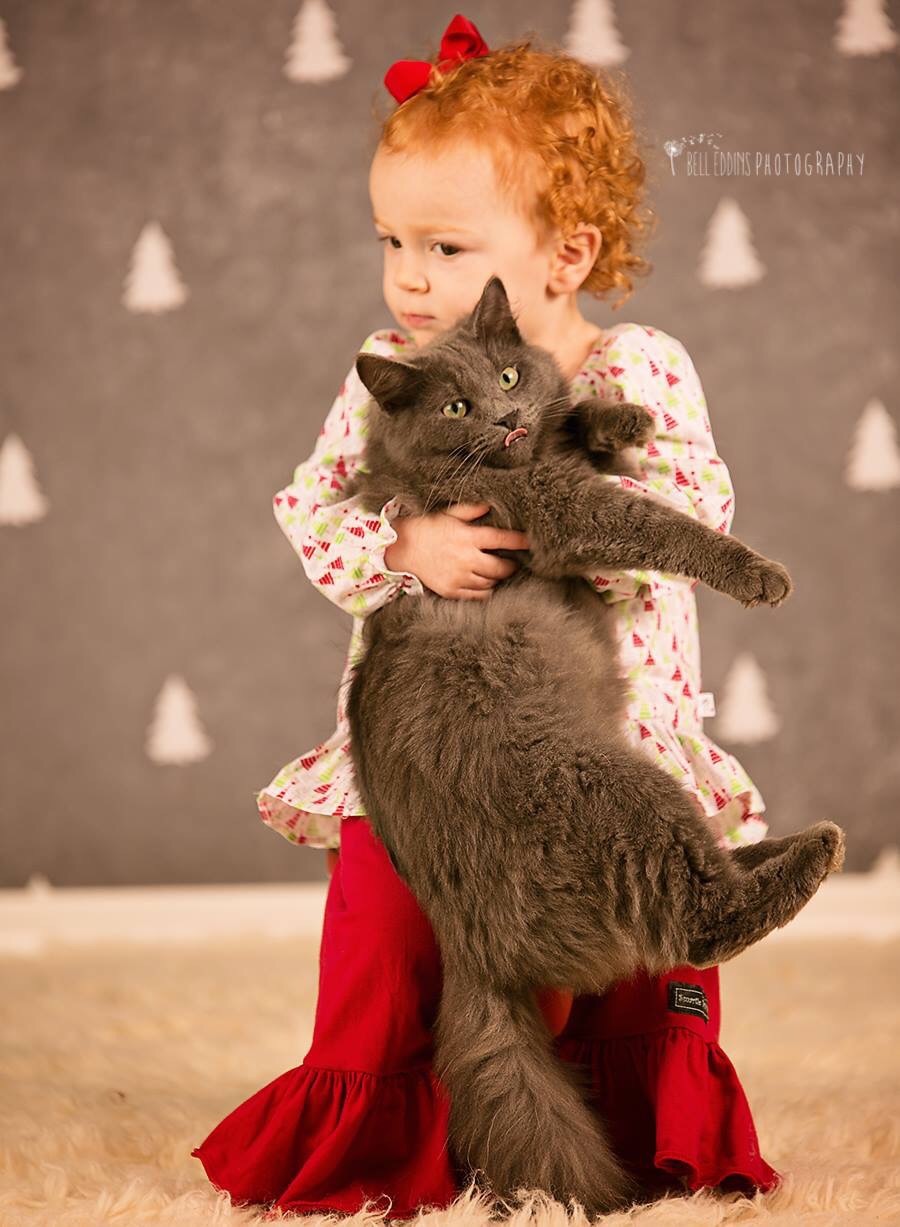 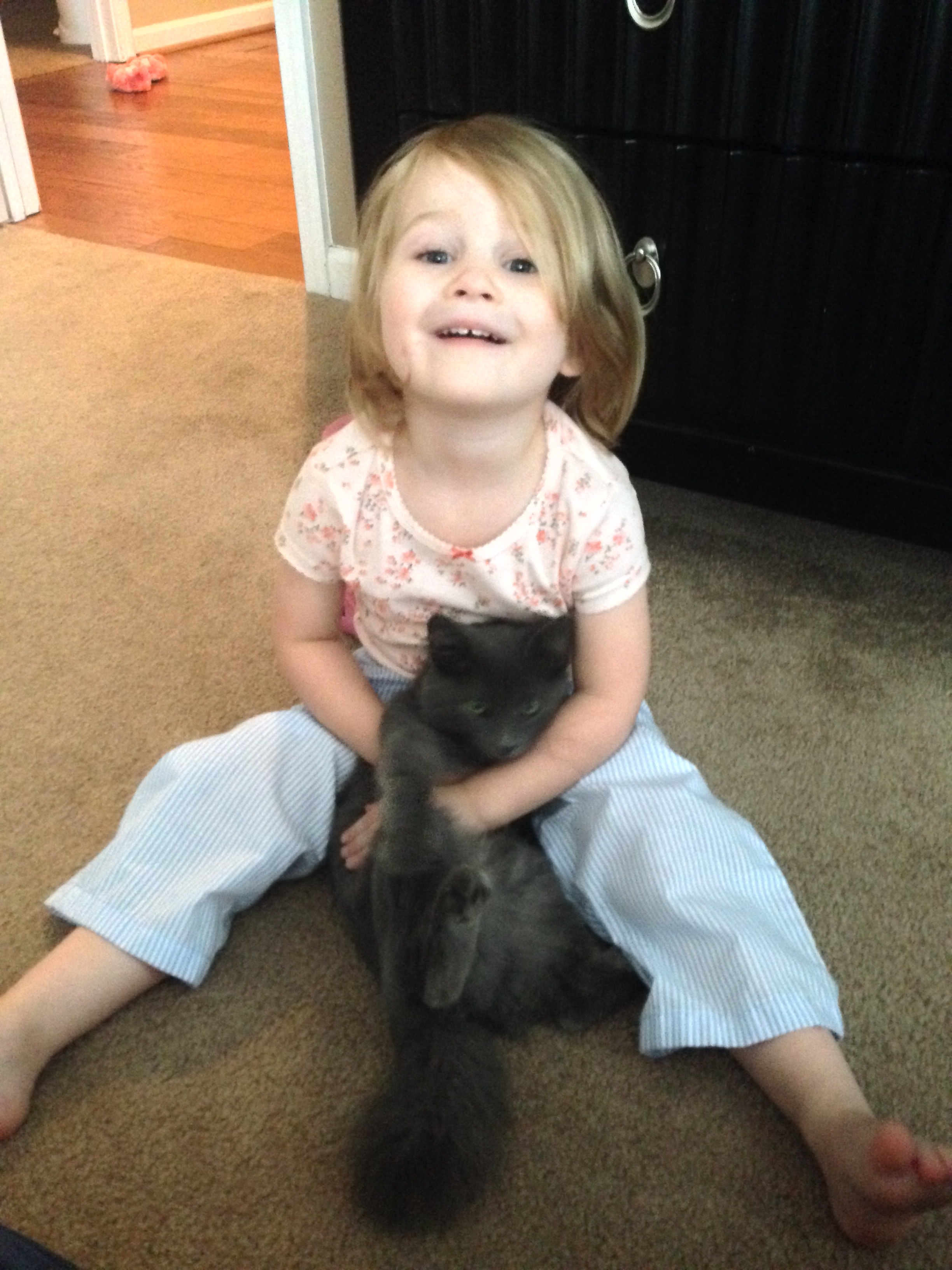 In June, we fostered a sweet, floppy, fluffy kitten named Millie, who we took in for forever. She was THE SWEETEST EVER! In July, we were given a kitten. My friend found me this kitten INTENTIONALLY. We didn’t even really know each other at the time except via the internet, so I’m 900000% sure this was a god thing. He knew how heartbroken I was, and spoke to Stacy, who, in turn got me Gizmo. This situation was all to perfect for it to be not God sent. He’s the most unique kitty I’ve ever had, besides Oats. He is a Norwegian forest cat with extra toes, and our connection is INSANE. It’s not normal. You only get one kitty relationship like what we have in a lifetime. Codependent is an understatement with Gizmo and I. He helped fill the fuzzy otis shaped hole in my heart.

In late July, we found out that we were expecting Baby Price! We were Extremely excited!!! OVER THE MOON!!!!! 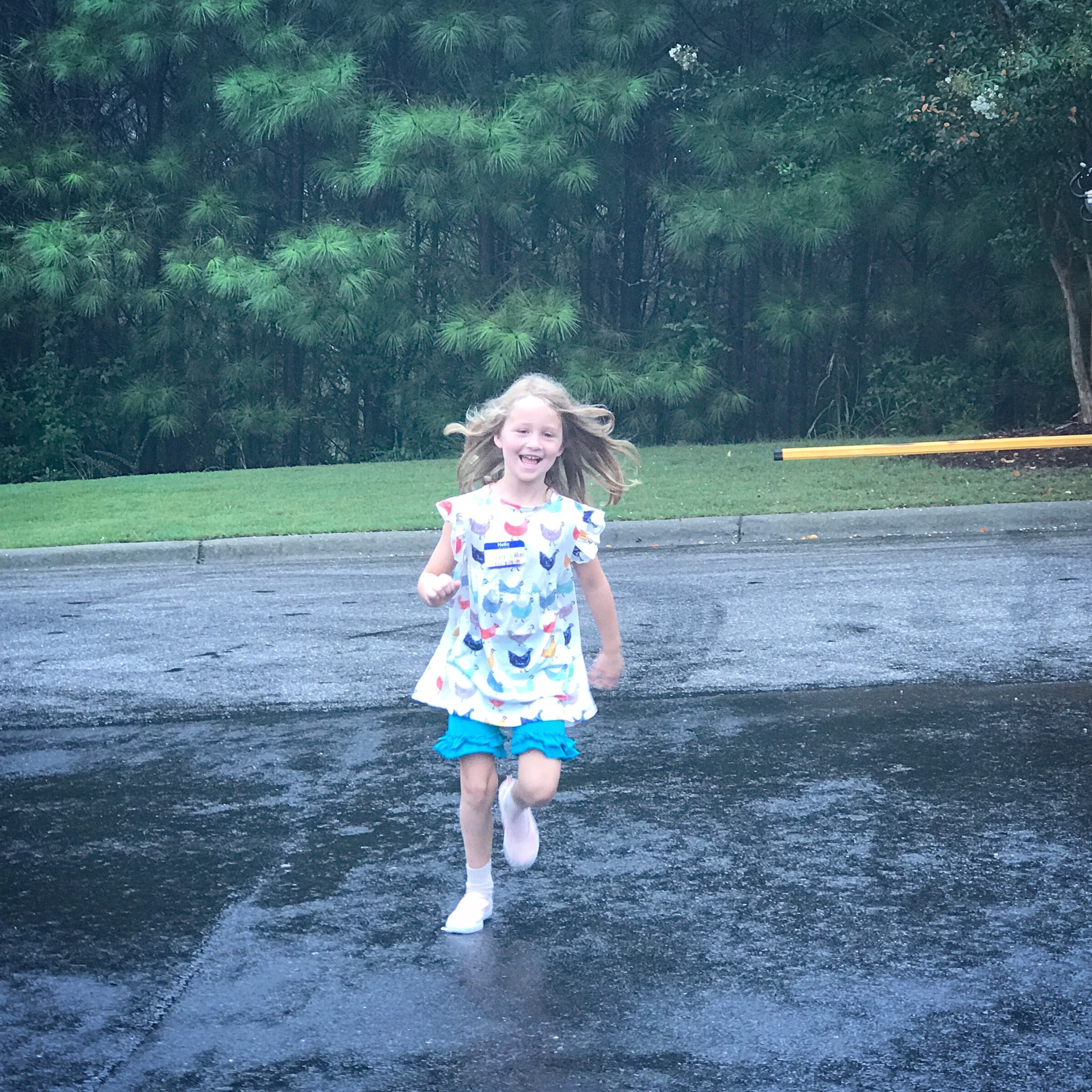 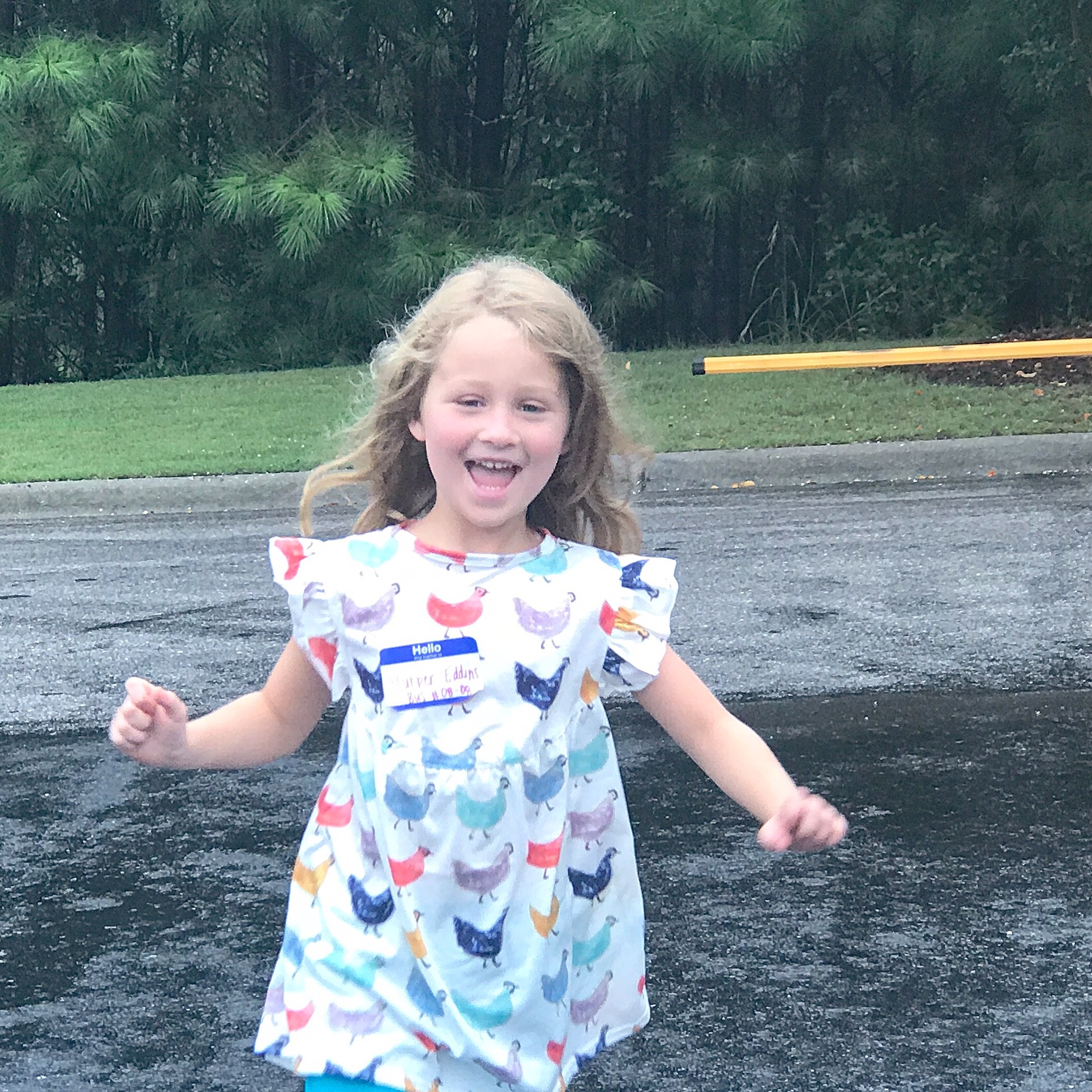 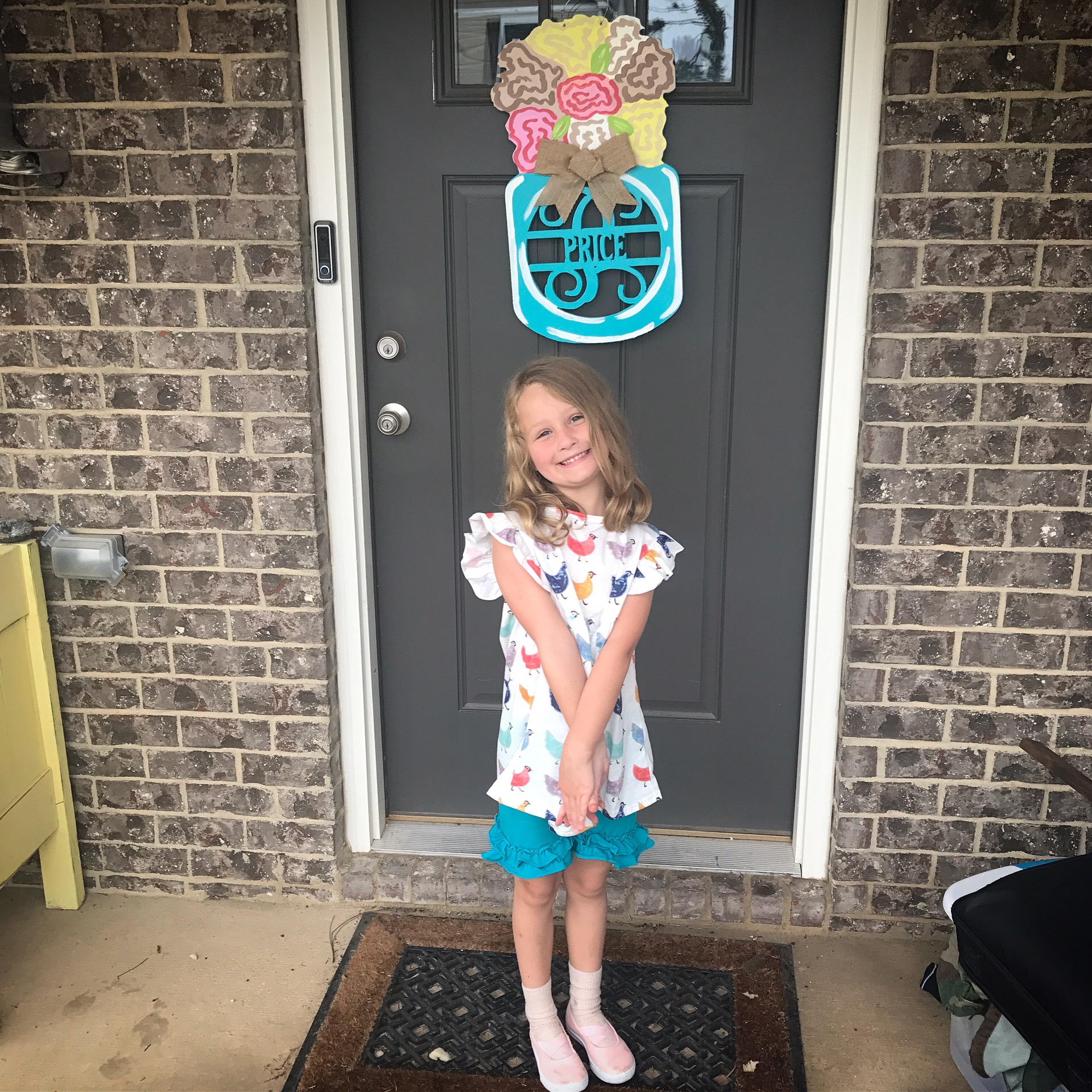 This next one is rough. I’ve even gone ahead and made a blog post to document it, so that after you read this, you can hear the full story.

In late August, our little baby went to be with Jesus. I was not ok. I am now, but I was not then. Gizmo laid with me 100% of the time, and would lick my tears off my face when they’d pour out while he purred and snuggled my face. Millie, our kitty had been sick WEEKS prior to this with something our vet couldn’t figure out. Millie left to be with Jesus the night after our baby went to be with Jesus. She laid on my belly for hours while I was in labor like pain the days prior. It was like she left with the baby to watch after him/her/them.

In September, we went on our honeymoon in Mexico! 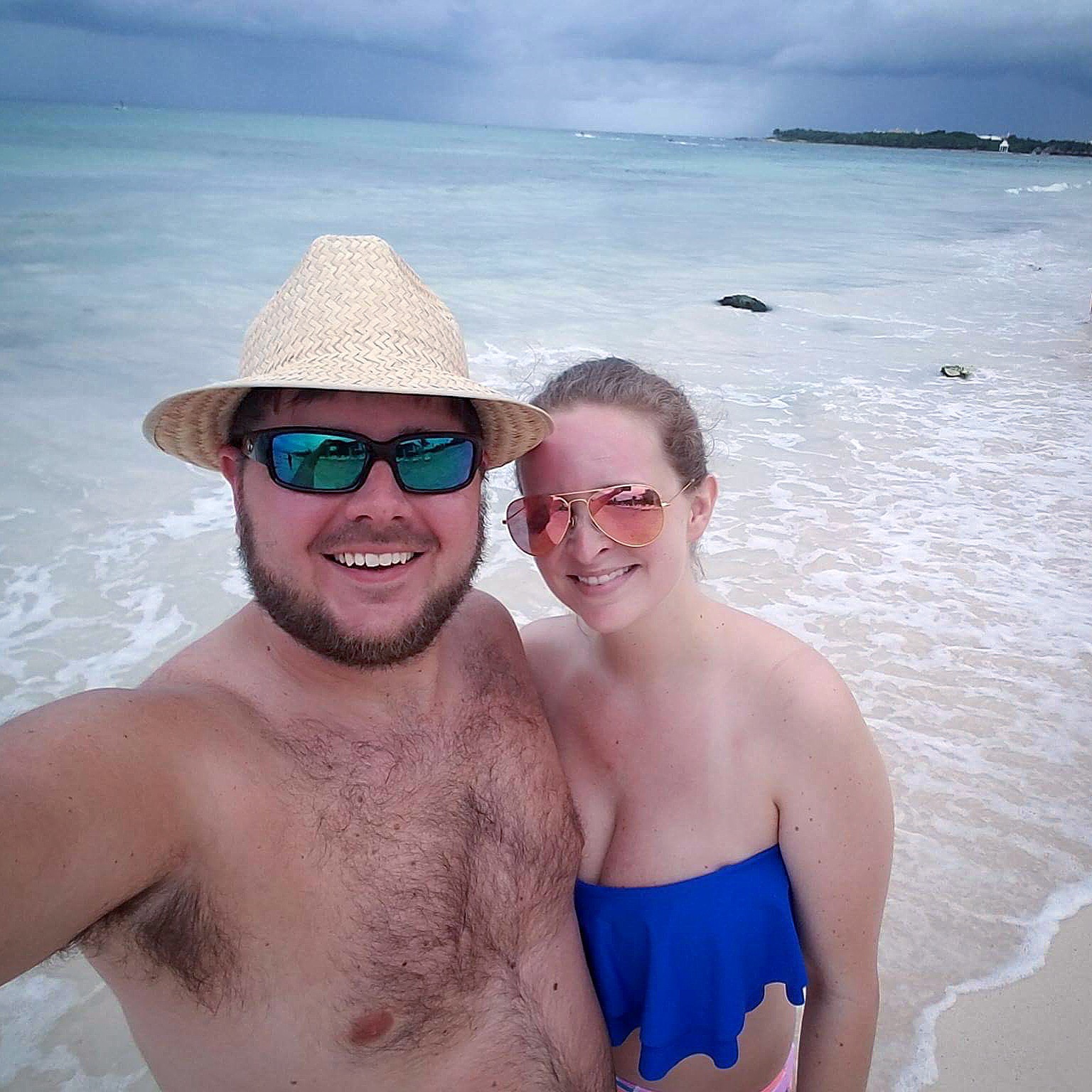 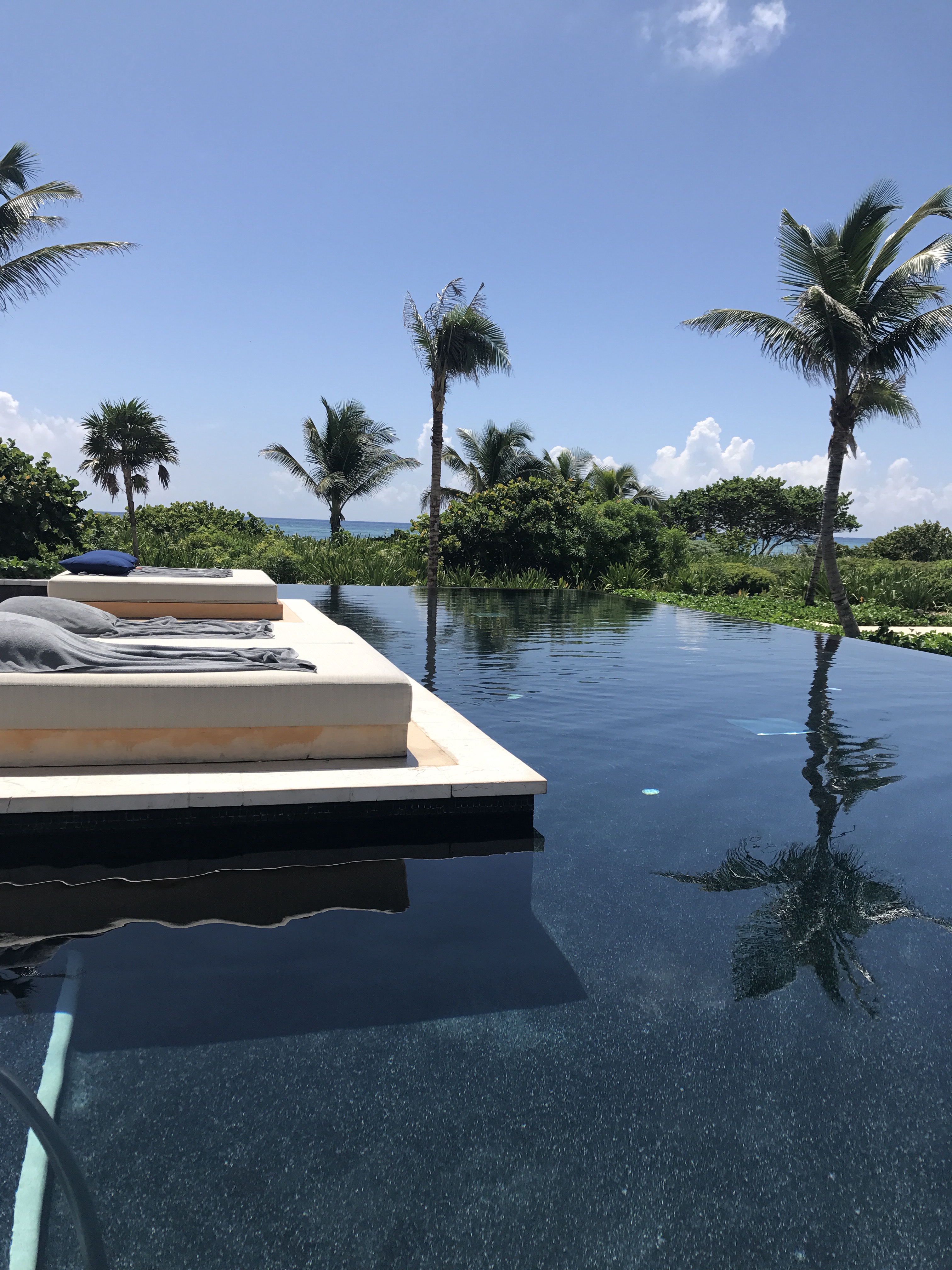 …and here we are in October, celebrating our one year anniversary! WOOHOO!!!

There you have it, people, you are up to speed!!!!

©Bell and Birminghambell, 2010-2013. Unauthorized use and/or duplication of this material without express and written permission from this blog’s author and/or owner is strictly prohibited. Excerpts and links may be used, provided that full and clear credit is given to Birminghambell with appropriate and specific direction to the original content.
Loading Comments...